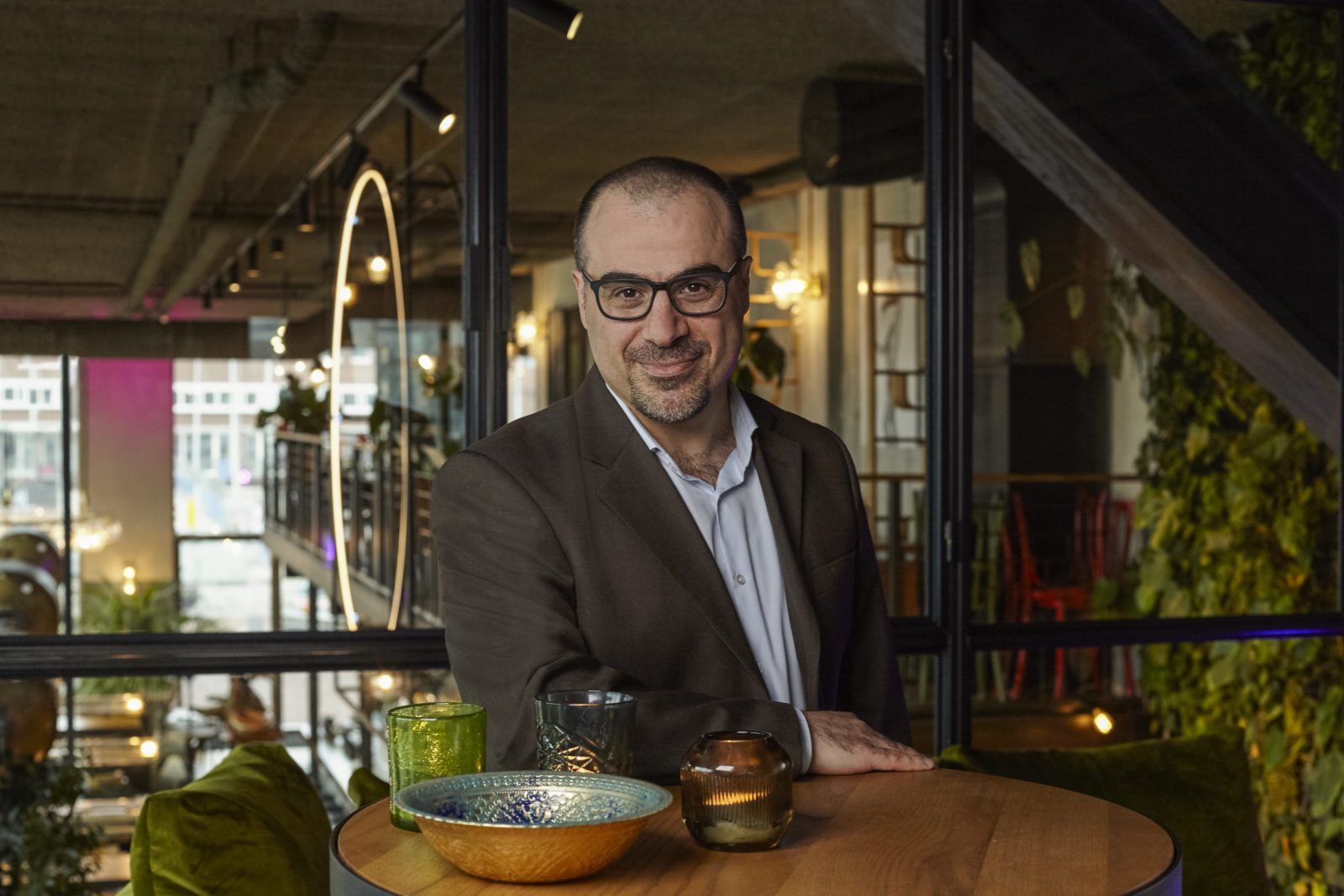 In 2000, mr. Engin Arslan graduated from the Free University of Amsterdam. He majored in Criminal Law, Constitutional Law and Administrative Law with an emphasis on Asylum and Immigration Law.

After his studies, mr. Engine Arslan worked as an intake officer for the Foundation for Refugee Students UAF, where he assessed whether applicants for UAF scholarships can be qualified as refugees.

At the end of 2001, mr. Engin Arslan started to work as an asylum lawyer for the Legal Aid Foundation for Asylum Seekers where he focused on asylum and immigration law.

In 2004, mr. Engin Arslan was sworn in as lawyer by the Dutch Bar Association and he co-founded the law firm Alt attorneys.

Mr. Engin Arslan is member of the Bar Association, the Association of Specialists immigration law attorneys (SVMA) and the Working Group on Legal Aid in Immigration and Refugee Affairs.

He is accredited as specialist in immigration law and asylum law, including aliens detention by the Dutch Legal Aid Board.

A dedicated team of lawyers

Show all our team

Do you have a question?

Send us a message