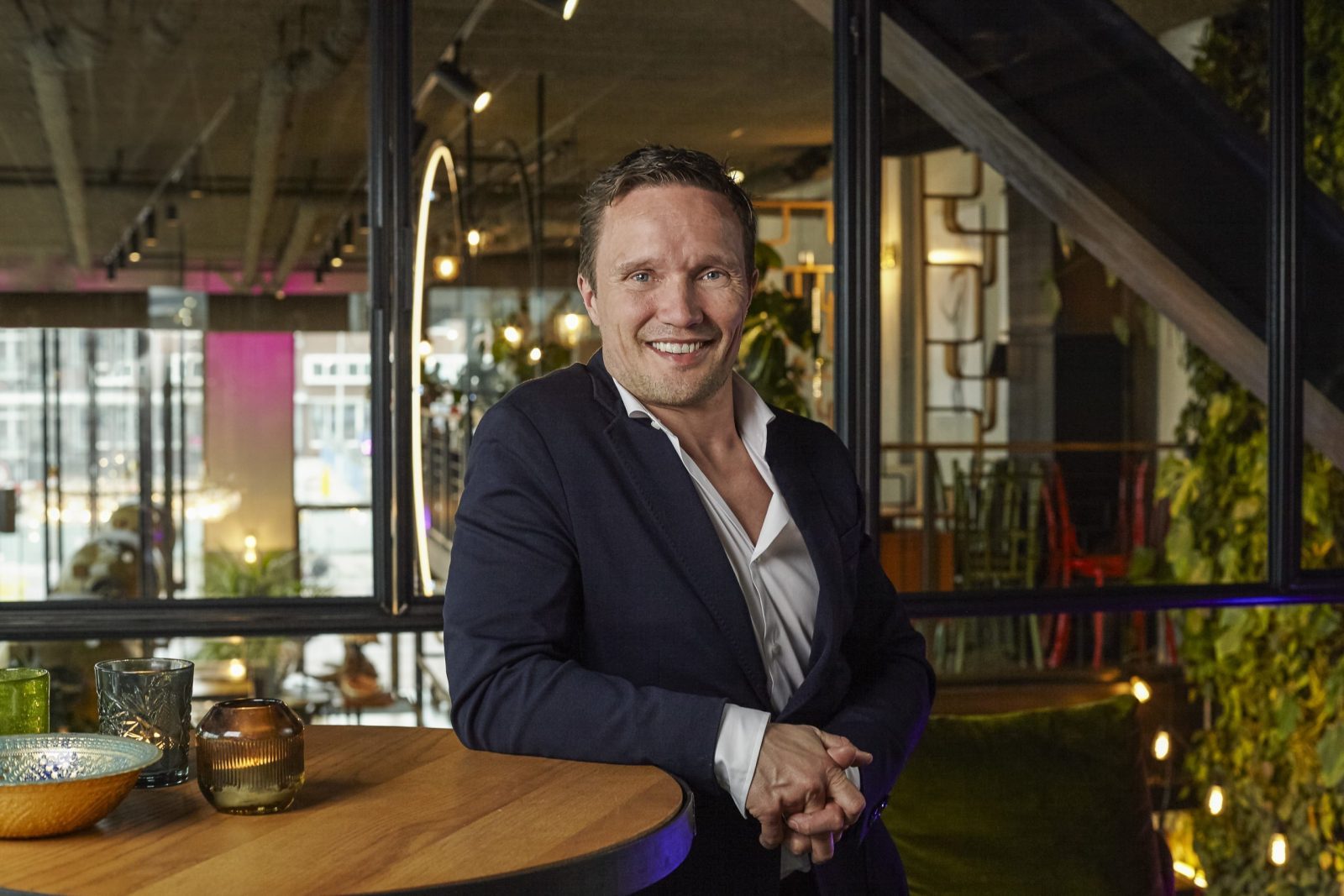 In 2001, mr. Brian Lit graduated from the University of Amsterdam specialized in family law and juvenile law. That same year he started his career in immigration law as an asylum paralegal at the Asylum Legal Aid Foundation (SRA).

Late 2004 after have been sworn in as an attorney at the Dutch Bar Association, together with two Legal Aid Foundation colleagues (including Engin Arslan), Brian set up the law firm Altadvocaten. In the following 16 years, Brian dedicated himself to the field of immigration law. During that time Brian have worked intensively in all facets of immigration law. Since 2010, his increased focus lies on economic or labor immigration; highly skilled migration, entrepreneurs (including American and Japanese Friendship Treaties).

In April 2021, I founded the new law firm Arslan|Lit immigration and labor lawyers together with Engin Arslan and Veli Arslan. Curiosity about what new possibilities the present and the future have to offer has brought us together. The desire for progress and to be part of the changing reality is the driving force behind our new firm.

A dedicated team of lawyers

Show all our team

Do you have a question?

Send us a message